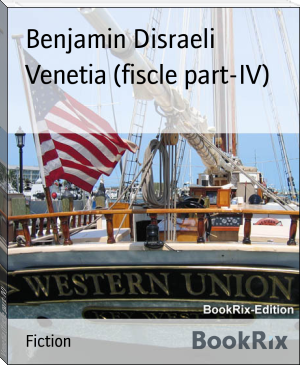 Disraeli was born in London. His father left Judaism after a dispute at his synagogue; young Benjamin became an Anglican at age 12. After several unsuccessful attempts, Disraeli entered the House of Commons in 1837. When the Conservatives gained power in 1841, Disraeli was given no office by the Prime Minister, Sir Robert Peel. In 1846, Peel split the party over his proposal to repeal the Corn Laws, which imposed a tariff on imported grain. Disraeli clashed with Peel in the Commons. The Conservatives who split from Peel had few who were adept in Parliament, and Disraeli became a major figure in the party, though many in it did not favour him. When Lord Derby, the party leader, thrice formed governments in the 1850s and 1860s, Disraeli served as Chancellor of the Exchequer and Leader of the House of Commons. He also forged a bitter rivalry with the Liberal Party's William Ewart Gladstone.

Upon Derby's retirement due to ill health in 1868, Disraeli became Prime Minister briefly before losing that year's election. He returned to opposition, before leading the party to a majority in the 1874 election. He maintained a close friendship with Queen Victoria, who in 1876 created him Earl of Beaconsfield. Disraeli's second term was dominated by the Eastern Question—the slow decay of the Ottoman Empire and the desire of other countries, such as Russia, to gain at its expense. Disraeli arranged for the British to purchase a major interest in the Suez Canal Company (in Ottoman-controlled Egypt). In 1878, faced with Russian victories against the Ottomans, he worked at the Congress of Berlin to maintain peace in the Balkans and made terms favourable to Britain which weakened Russia, its longstanding enemy. This diplomatic victory over Russia established Disraeli as one of Europe's leading statesmen.