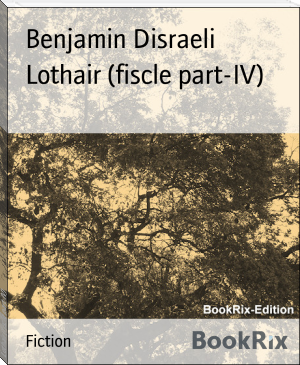 Disraeli was born in London. His father left Judaism after a dispute at his synagogue; young Benjamin became an Anglican at age 12.