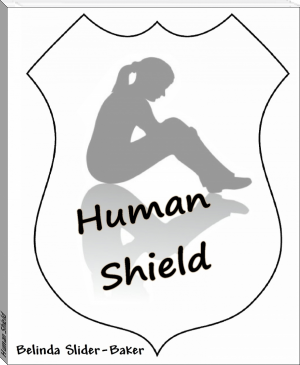 Reagan Gypson was undercover in a sex slave operation. Hector Vambrose was buying and selling women through his sex slave business. Reagan, who was now being called “Aurora”, had to befriend Hector to get inside information on his business. Once Aurora got inside of Hector’s compound and into the business, she wanted out. Being beat and raped on a regular basis wasn’t part of the job and her captain knew what was going on inside Hector’s compound. She couldn’t escape the compound, because Liz, a nineteen year old girl was being trained for an exchange. Aurora was supposed to be training her not to be so shy around men. Liz and Aurora shared a similar past which made Aurora want to help Liz get out. Will Aurora risk her own life to save Liz? One FBI agent was in on the sex slave business, while an important person from Aurora’s past shows up as a buyer. Who does she trust if anyone? How will she get Liz and herself out of the hell they are in?

Thank you for the <3

Thank you for the <3
I hope you enjoy the book. I will take any feedback you have!