There is always secerts Von: Becca A. 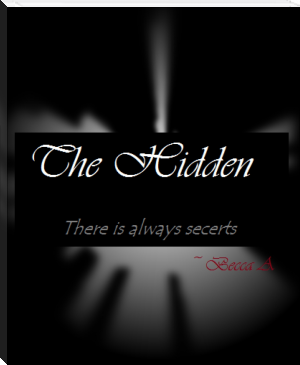 Sara's father was killed righf in front of her, her mother disippered when she was 2. Before her father dies he tells her to hide and tell no one of what had happend to him. She was only 13, so she did. Now the same people who kiled her father are after her, after 7 years. So is the fbi. Appperently her parents had been working on a major case, and were close to a break through when they died.

What a bunch of type--o's! The first paragraph had so many, I had to stop reading. I am available for hire to work as a proof reader!

Please write more soon! i need to know what happens!!!