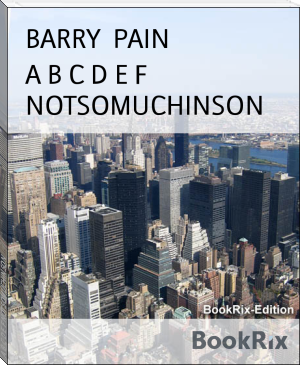 Barry Eric Odell Pain (28 September 1864 – 5 May 1928) was an English journalist, poet and writer.
Born in Cambridge, Barry Pain was educated at Sedbergh School and Corpus Christi College, Cambridge.[1] He became a prominent contributor to The Granta. He was known as a writer of parody and lightly humorous stories.[2]

In 1889, Cornhill Magazine's editor, James Payn, published his story "The Hundred Gates", and shortly afterwards Pain became a contributor to Punch and The Speaker, and joined the staffs of the Daily Chronicle and Black and White.[2] Pain supposedly "owes his discovery to Robert Louis Stevenson, who compares him to De Maupassant".[3] From 1896 to 1928 he was a regular contributor to the Windsor Magazine.