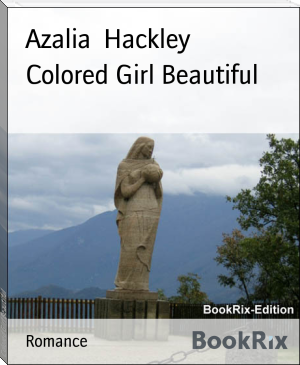 The E. Azalia Hackley Collection of African Americans in the Performing Arts was established in 1943 when original materials were presented to the Detroit Public Library by the Detroit Musicians Association to serve as the nucleus for a special black music collection. The first of its kind in the world, the Hackley Collection, named after a Detroit music educator and performer, quickly broadened its scope to include dance, drama and other forms of the performing arts.