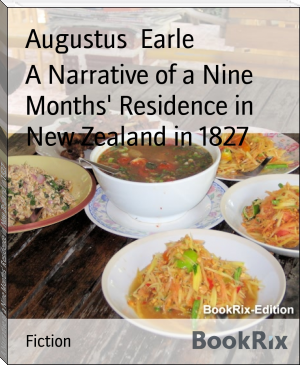 Augustus Earle (c. 1793 – c. 1838) was a London-born travel artist. Unlike earlier artists who worked outside Europe and were employed on voyages of exploration or worked abroad for wealthy, often aristocratic patrons, Earle was able to operate quite independently - able to combine his lust for travel with an ability to earn a living through art. The unique body of work he produced during his travels comprises one of the most significant documentary records of the effects of European contact and colonisation during the early nineteenth century.