Be Sunshine, Be Moonlight 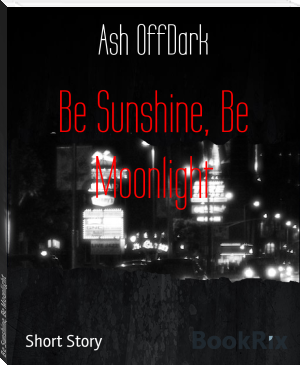 Four friends, Logan, Kendall, Selena, and Jessie were enjoying their holidays by going on an adventure to a deserted island, as they said, "it's an extreme trip", or something like that. While going on the journey, they faced some frightful challenges that they did not expect at all. This leads to their secret, where all of them have superpowers! In order to save themselves, be home in one piece, and carry along some items safely, they were forced to use their powers to battle creatures we never seen before. In the end, their normal trip is not as normal as they thought, but do they arrived at home with no harm?