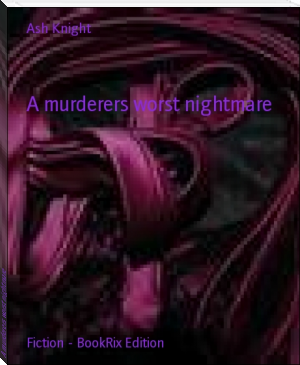 Jamie Foster's parents were both murdered when she was a little kid. Now, years later, as a 17 year old girl, she still remembers her oath.
The night her father had been killed she had swore to become a murderer's worst nightmare.
Only problem is, which murderer is THE murderer?
With the help of her friends, Joey and Thalia, Jamie will have revenge.
But the big question is; Will they make it out of this nightmare...alive?

Please update I want to know what happens please.