Son of the Ripper 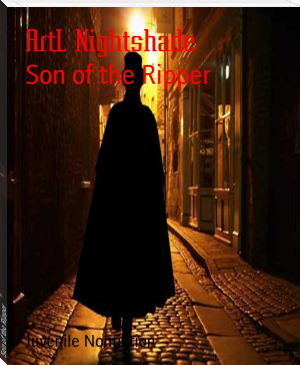 Since the time of his infant age, Ashcroft has been living under the care of David and Lily and their son, Mac. The tension and fear of Jack the Ripper as well as the search has ceased to exsist but the stories of his reign of terror has provided a great deal for many new authors. At the house where Ashcroft bought and now lives, a letter was placed under the pillow of his bedroom and read "To Ascroft, From Jack the Ripper"

Jack and his wife, Julianna have been running, running from the Coppers knowing that they were close to finding out who they were. Fleeing to America where Jack the Ripper himself was now just a horrifying mysterious story, the two settled in Virginia. What will happen now? Will thier secret be revealed?