The Tale of Henrietta Hen 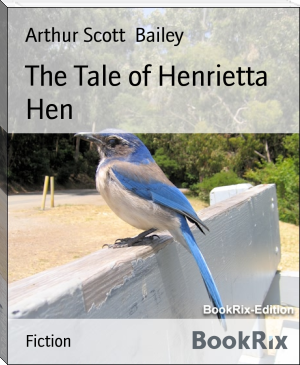 Bailey's writing has been thus described by the Newark Evening News: "Mr. Bailey centered all his plots in the animal, bird and insect worlds, weaving natural history into the stories in a way that won educator's approval without arousing the suspicions of his young readers. He made it a habit to never 'write down' to children and frequently used words beyond the average juvenile vocabulary, believing that youngsters respond to the stimulus of the unfamiliar."

His work also includes the comic strip Animal Whys, which was syndicated in 1937.