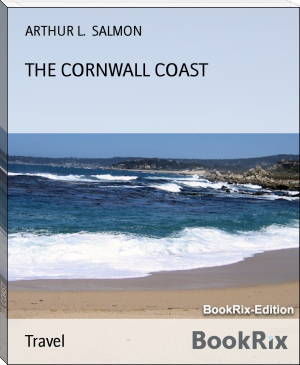 Cornwall (British English pronunciation: /ˈkɔːnwɔːl/ or /ˈkɔːnwəl/[2][3][4] Cornish: Kernow [ˈkɛɹnɔʊ]) is a ceremonial county and unitary authority area of England, within the United Kingdom. Cornwall is a peninsula bordered to the north and west by the Celtic Sea,[5] to the south by the English Channel, and to the east by the county of Devon, over the River Tamar.