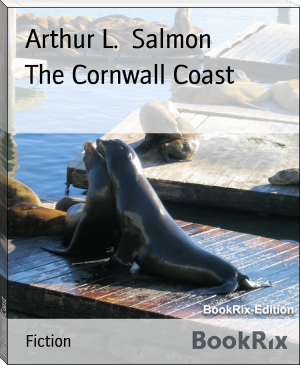 Britain is an emergent mass of land rising from a submarine platform
that attaches it to the Continent of Europe. The shallowness of its
waters--shallow relatively to the profundity of ocean deeps--is most
pronounced off the eastern and south-eastern coasts; but it extends
westward as far as the isles of Scilly, which are isolated
mountain-peaks of the submerged plateau.