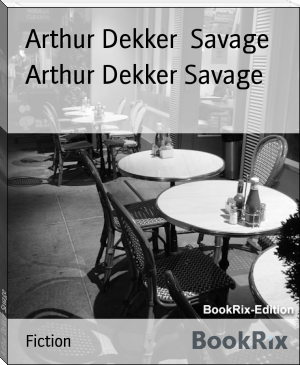 White Savage is a 1943 American Technicolor adventure film featuring Maria Montez, Jon Hall, and Sabu. The film was rereleased by Realart in 1949 under the title White Savage Woman.

The film is one of a subgenre of colorful "exotic" tales released by Universal during the war years; others includeCobra Woman, Arabian Nights and Ali Baba and the Forty Thieves, and, like the others, has a certain Technicolorcamp appeal.