A HISTORY OF SANSKRIT LITERATURE 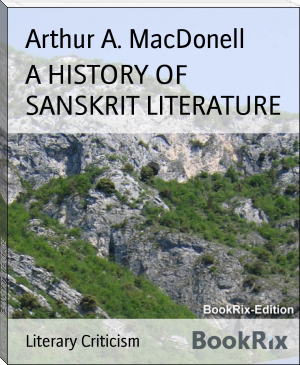 Literature in Sanskrit begins with the spoken or sung literature of the Vedas c.3rd to 2nd millennium BCE (Bronze Age India, Indus Valley Civilization), and continues with the oral tradition of the Sanskrit Epics of Iron Age India; the golden age of Classical Sanskrit literature dates to late Antiquity (roughly the 2nd to 8th centuries CE). Indian literary production saw a late bloom in the 11th century before declining after 1100 CE, hastened by the Islamic conquest of India, due to the destruction of ancient seats of learning such as Taxila and Nalanda Univesity. There are contemporary efforts towards revival, with events like the "All-India Sanskrit Festival" (since 2002) holding composition contests.