To Date A Killer 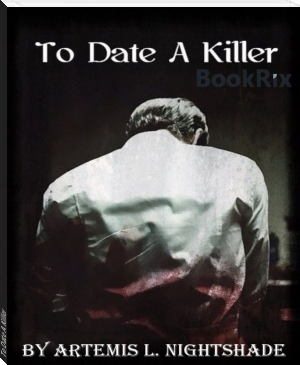 "I have come back for you. I told you I would and now that I have you cornered, you are mine and only mine, no one else's. You belong to me."
---------
Brett Sommers is your average out of college twenty-four year old, having gone to school for six yeas to earn his degree in Criminology, he is now become one of Las Vegas' best private investigators and making millions. Living the high life with his best-friend, Kylar who is a successful photographer, Brett's life seems to be in his favor until he is met with a face so familiar he shook with fear.

Hansel Greyson is a twenty-eight man on the run. What is he running from? More like running too. Hansel is hunting down something, something that he knows belongs to him and won't let anybody stand in his way, not even the law. Did I mention he is a serial killer? Well that's what everyone calls him, afterall, Hansel is in the mafia.