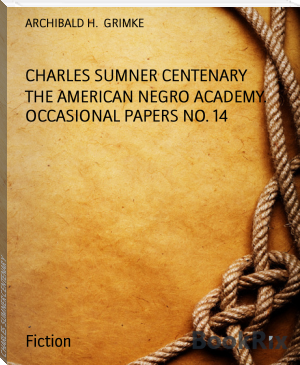 Archibald Henry Grimké (August 17, 1849 – February 25, 1930) was an American lawyer, intellectual, journalist, diplomat and community leader in the 19th and early 20th centuries. A graduate of freedmen's schools, Lincoln University and Harvard Law School, he later was appointed as American Consul to the Dominican Republic from 1894 to 1898. He was an activist for rights for blacks, working in Boston and Washington, DC. He was a national vice-president of the National Association for the Advancement of Colored People (NAACP), as well as president of its Washington, DC branch.