The Literature of Arabia Von: Anonymous .. 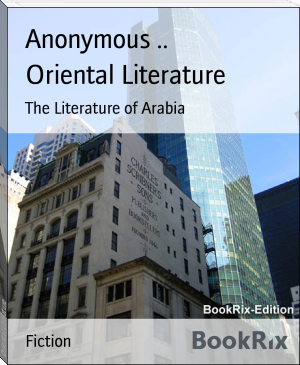 The romantic figure of Antar, or Antarah, takes the same place in

Arabian literature as that of Achilles among the Greeks. The Cid in

Spain, Orlando in Italy, and Arthur in England, are similar examples of

a certain half-mythic age of chivalry, when personal valor, prudence,

generosity, and high feeling gave the warrior an admitted preeminence