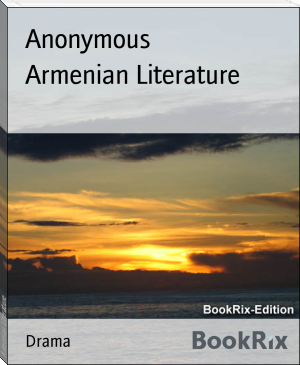 The literature of ancient Armenia that is still extant is meagre in quantity and to a large extent ecclesiastical in tone. To realize its oriental color one must resort entirely to that portion which deals with the home life of the people, with their fasts and festivals, their emotions, manners, and traditions. The ecclesiastical character of much of the early Armenian literature is accounted for by the fact that Christianity was preached there in the first century after Christ, by the apostles Thaddeus and Bartholomew, and that the Armenian Church is the oldest national Christian Church in the world.