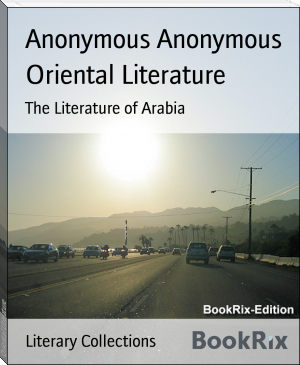 Anonymous works are works, such as art or literature, that have an anonymous, undisclosed, or unknown creator or author. In the United States it is legally defined as "a work on the copies or phonorecords of which no natural person is identified as author."[1]

In the case of very old works, the author's name may simply be lost over the course of history and time. In such cases the author is often referred to as Anonymus, the Latin form of "anonymous". In the case of works where the creator's name is kept secret, the author's reasons may vary from fear of persecution to protection of his or her reputation. In 2007, The Washington Post published an article by an anonymous author describing the use of national security letters by the FBI. In this case, the author, who would have preferred to be named, was legally prohibited from disclosing his or her identity.[citation needed]