Slave to the Alpha 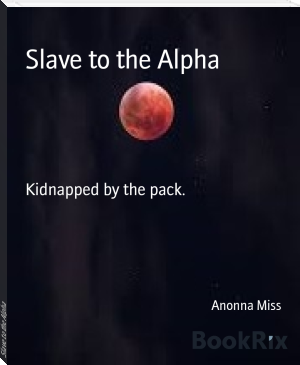 Apollo was the Alpha of the pack. Brash, bloodthirsty. A sex God. He knows what he wants, and he gets it. And he wants Charlotte! But Charlotte was a vampire and Apollo was a Werewolf. Kidnapped and kept in chains she was forced to give herself to him, to cater to his every lusty whim. He wanted her to bear his pups. Charlotte wasnt ready to fall in love again, but his aura was overpowering and she fell into his arms, powerless to resist. She was  under his spell. Would Charlotte's parents approve of her interracial relationship?