Man and His Bodies 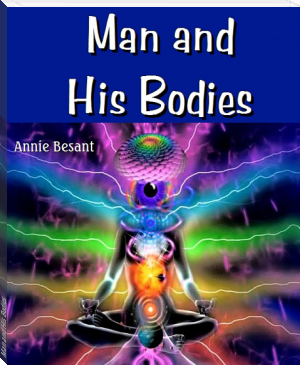 According to Theosophy, the generally prevailing idea that man is a body and has a soul should be reversed. The physical body, it is maintained, is not the real man, and to regard it so is equivalent to mistaking a house for the one who dwells within it. Man—the true man—is the monad, a fragment of divinity, a spark of the divine flame. In the well known Biblical story, when Jesus had driven the money-changers out of the temple, he said to those who questioned him, “Destroy this temple, and in three days I will raise it up...” But he spoke of the temple of his body. Jesus spoke from that lofty state of awareness toward which, says Theosophy, we all move: The Christ-consciousness which knows the body as but a vehicle. The seed of all power, all wisdom, and all goodness is encased in the shell of the body awaiting fruition, and man, in the course of his evolution, has to unfold its latent potentialities.