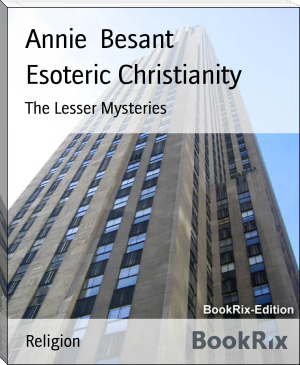 Annie Besant (1 October 1847 – 20 September 1933) was a prominent British socialist, theosophist, women's rights activist, writer and orator and supporter of Irish and Indian self-rule. In 1867,
Annie at age 20, married Frank Besant, a clergyman, and they had two children, but Annie's increasingly anti-religious views led to a legal separation in 1873.

She then became a prominent speaker for the National Secular Society (NSS) and writer and a close friend of Charles Bradlaugh.