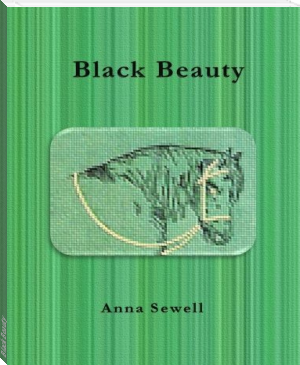 Black Beauty is an 1877 novel by English author Anna Sewell. It was composed in the last years of her life, during which she remained in her house as an invalid. The novel became an immediate best-seller, with Sewell dying just five months after its publication, but long enough to see her only novel become a success. With fifty million copies sold, Black Beauty is one of the best-selling books of all time.
The book describes conditions among London horse-drawn taxicab drivers, including the financial hardship caused to them by high licence fees and low, legally fixed fares. A page footnote in some editions says that soon after the book was published, the difference between 6-day taxicab licences (not allowed to trade on Sundays) and 7-day taxicab licences (allowed to trade on Sundays) was abolished and the taxicab licence fee was much reduced.

i love this book