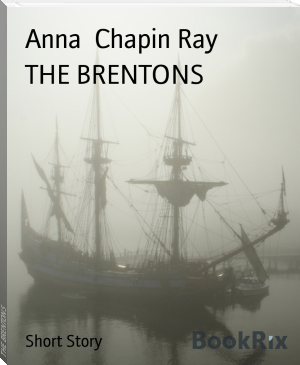 Born in Westfield, Massachusetts,[1] she was the daughter of Edward Addison Ray and Helen M. (Chapin).[2] In 1881 she was one of the first three women to take the Yale University entrance exam.[2] She studied at Smith College in Northampton, Massachusetts[3] where she received a B.A. in 1885 and an M.A. in modern European history in 1888.[2][4]

Beginning in 1889,[2] Anna became a prolific author; her works included many children's books, but she also published adult novels. She wrote during the summer in New Haven, Connecticut, then spent the winter in Quebec.[5] Most of her works were written using the pseudonym Sidney Howard.[3] Her older brother Nathaniel (1858–1917) was a mining engineer and a California state legislator. The two frequently corresponded.[6]