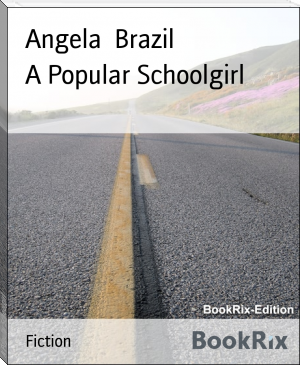 Angela Brazil (pronounced "brazzle") (30 November 1868 – 13 March 1947) was one of the first British writers of "modern schoolgirls' stories", written from the characters' point of view and intended primarily as entertainment rather than moral instruction.[1] In the first half of the 20th century she published nearly 50 books of girls' fiction, the vast majority being boarding school stories. She also published numerous short stories in magazines.