A Monk of Fife 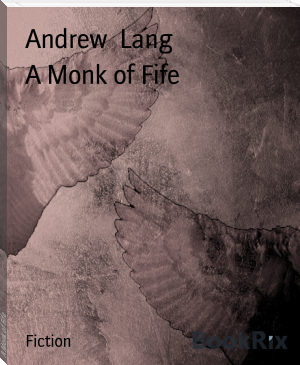 Andrew Lang (31 March 1844 – 20 July 1912) was a Scots poet, novelist, literary critic, and contributor to the field of anthropology. He is best known as a collector of folk and fairy tales. The Andrew Lang lectures at the University of St Andrews are named after him.

Lang was born in Selkirk. He was the eldest of the eight children born to John Lang, the town clerk of Selkirk, and his wife Jane Plenderleath Sellar, who was the daughter of Patrick Sellar, factor to the first duke of Sutherland. On 17 April 1875 he married Leonora Blanche Alleyne, youngest daughter of C. T.