A Bite of A Lifeless Snake 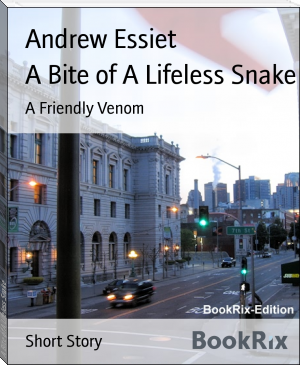 Mary gave her best to her friend Maria who pretended to have loved her whereas; right in her mind, she was a witch. Maria was doing her best at hypnotizing Mary to secure favor. She even caused her by her spell to offering up all of her clothing to her, and even lied to the mum in order to clothe a witch.

As sincere as Mary was to her friend, Maria went further to causing Rowdy to spoil her friend's name in the name of having illicit relationship with her whereas; nothing of that nature had been, for Mary was truly guarding her heart in order to defend her personality, and that of her parent.

The decision by the School Authority to expel Rowdy as a result of his unguarded attitude met with plea for leniency from Mary. She did not want his world to be ruined by that single act of self-indiscipline hence; she was rewarded on conduct by the School authority.