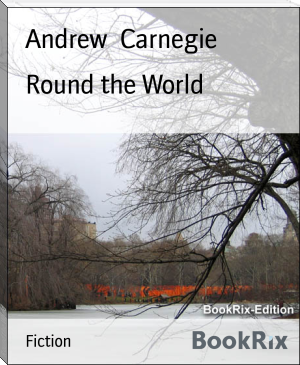 Andrew Carnegie (/kɑrˈneɪɡi/ kar-NAY-gee, but commonly /ˈkɑrnɨɡi/ KAR-nə-gee or /kɑrˈnɛɡi/ kar-NEG-ee;[1] November 25, 1835 – August 11, 1919) was a Scottish American industrialist who led the enormous expansion of the American steel industry in the late 19th century. He built a leadership role as a philanthropist for America and the British Empire. He gave away to charities and foundations about $350 million[2] (in 2015, $4.76 billion) – almost 90 percent of his fortune. His 1889 article proclaiming "The Gospel of Wealth" called on the rich to use their wealth to improve society, and it stimulated a wave of philanthropy.