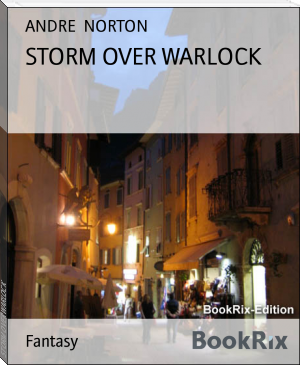 Andre Alice Norton (born Alice Mary Norton, February 17, 1912 – March 17, 2005) was an American writer of science fiction andfantasy with some works of historical fiction and contemporary fiction. She wrote primarily under the pen name Andre Norton, but also under Andrew North and Allen Weston. She was the first woman to be Gandalf Grand Master of Fantasy, first to be SFWA Grand Master, and first inducted by the Science Fiction and Fantasy Hall of Fame.[2][3][4]

Alice Mary Norton was born in Cleveland, Ohio. Her parents were Adalbert Freely Norton, who owned a rug company, and Bertha Stemm Norton. She began writing at Collinwood High School in Cleveland, under the tutelage of Miss Sylvia Cochrane. She was the editor of a literary page in the school's paper called The Collinwood Spotlight for which she wrote short stories. During this time, she wrote her first book, Ralestone Luck, which was eventually published as her second novel in 1938.

After graduating from high school in 1930, Norton planned to become a teacher and began studying at Flora Stone Mather College of Western Reserve University. However, in 1932 she had to leave because of the Depression and began working for the Cleveland Library System,[5] where she remained for 18 years, latterly in the children's section of the Nottingham Branch Library in Cleveland. In 1934, she legally changed her name to Andre Alice Norton, a pen name she had adopted to increase her marketability since boys were the main audience for fantasy.[5] Her first book was published by D. Appleton–Century Company that year, with illustrations by Kate Seredy, titled The Prince Commands, being sundry adventures of Michael Karl, sometime crown prince & pretender to the throne of Morvania (cataloged by the U.S. Library of Congress as by "André Norton").[6][7]