Essays of a Maverick 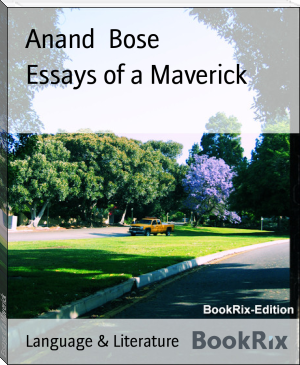 The germination of this seed bearing fruit grew into essence by a collective inspiration of reading many texts on literature, philosophy, religion and aesthetics. This book contains a basket of flowers on literature, literary analysis, philosophy, religion, art and aesthetics. Also I would like to say at this juncture that I have been influenced by the strand of thought called Christian Apologetics.