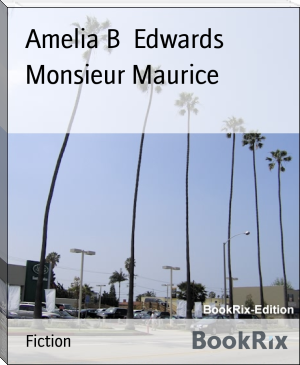 Amelia Ann Blanford Edwards (7 June 1831 – 15 April 1892) was an English novelist, journalist, traveller and Egyptologist.Born in London to an Irish mother and a father who had been a British Army officer before becoming a banker, Edwards was educated at home by her mother, showing considerable promise as a writer at a young age.