The way things come together 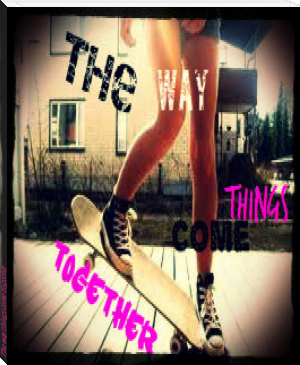 Before Avery Salvatore's mother got her promotion in Florida. Something bad happened and now they are moving to Florida to get away from what happened. Avery's mother Janet moves in her old best friend's mansion. He has two sons,which are Nicholas(nick)and Alexander(Alex) Parker. Nick is known for the football captain and Alex for the skateboarding guy jerk. Avery has a lot to go through but she has even more problems to take care of. How can Avery survive or even live with Alex?

omg i love this book when will u be updating

Oh my gosh please im begging you finish this !!!