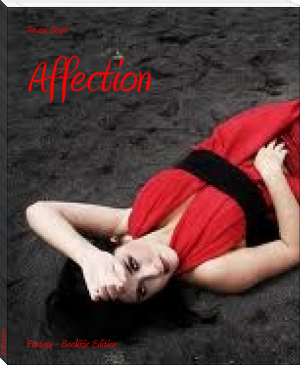 Gabrielle Santiago is a socially mute teenage girl. And after her mothers suprising death, she is forced to move into her dads southern home in North Carolina, She starts to see weird things and hears voices from a far, But on top of it all, she starts at a new school and meets a odd guy named Chas, who has a habbit of following her every move, something about this guy wasn't right, and Gabbrielle wants to know.

thx ill see what I can do!