A Father of Women and other poems 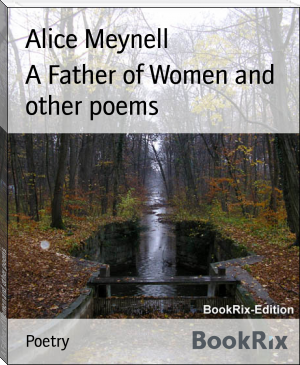 Alice Christiana Gertrude Meynell (née Thompson; 22 September 1847 – 27 November 1922) was an English writer, editor, critic, and suffragist, now remembered mainly as a poet. Alice Christiana Gertrude Thompson was born in Barnes, London, to Thomas James and Christiana (née Weller) Thompson. The family moved around England, Switzerland, and France, but she was brought up mostly in Italy, where a daughter of Thomas from his first marriage had settled. Her father was a friend of Charles Dickens.