A Channel Passage and Other Poems 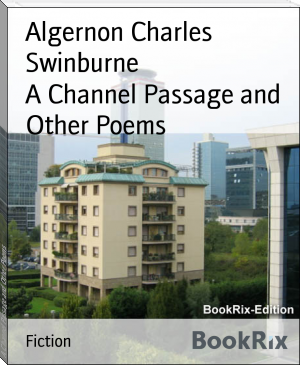 lgernon Charles Swinburne (5 April 1837 – 10 April 1909) was an English poet, playwright, novelist, and critic. He wrote several novels, and contributed to the famous Eleventh Edition of the Encyclopædia Britannica. He was nominated for the Nobel Prize in Literature in every year from 1903 to 1907 and again in 1909.