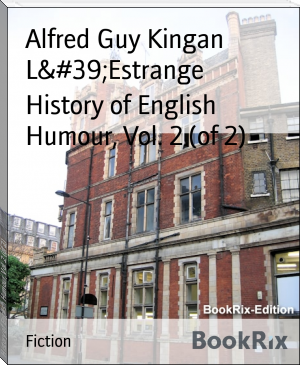 British humour is a somewhat general term applied to certain comedic motifs that are often prevalent in humour in the United Kingdom and the British Commonwealth.[1]

A strong theme of sarcasm and self-deprecation, often with deadpan delivery, runs throughout British humour.[2] Emotion is often buried under humour in a way that seems insensitive to other cultures.[3] Jokes are told about everything and almost no subject is taboo, though often a lack of subtlety when discussing controversial issues is considered crass.[4] Many UK comedy TV shows typical of British humour have been internationally popular, and have been an important channel for the export and representation of British culture to the international audience.