American Institutions and Their Influence 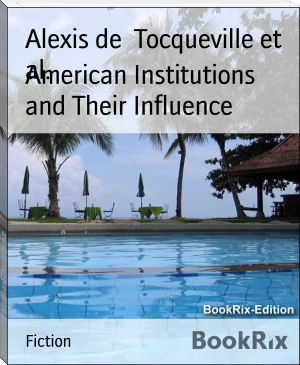 French Algeria (French: Alger to 1839, then Algérie afterward;[1] unofficially Algérie française,[2][3] Arabic: الجزائر الفرنسية‎ Al-Jaza'ir Al-Fransiyah) lasted from 1830 to 1962, under a variety of governmental systems. From 1848 until independence, the whole Mediterranean region of Algeria was administered as an integral part of France, much like Corsica and Réunion are to this day. The vast arid interior of Algeria, like the rest of French North Africa, was never considered part of France. One of France's longest-held overseas territories, Algeria became a destination for hundreds of thousands of European immigrants, known as colons and later, as pieds-noirs. However, indigenous Muslims remained a majority of the territory's population throughout its history. Gradually, dissatisfaction among the Muslim population with its lack of political and economic status fueled calls for greater political autonomy, and eventually independence, from France. Tensions between the two population groups came to a head in 1954, when the first violent events of what was later called the Algerian War began. The war concluded in 1962, when Algeria gained complete independence following the March 1962 Evian agreements and the July 1962 self-determination referendum.