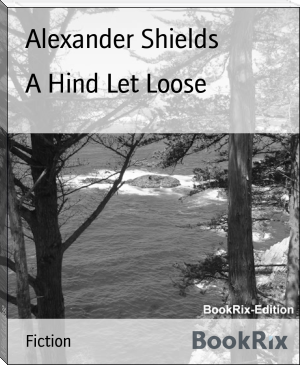 Alexander Shields or Sheilds (January 1660 – 1700) was a Scottish nonconformist minister, activist, and author. The son of James Shields or Sheilds, he was born at Haughhead, parish of Earlston, Berwickshire, about 1660. He entered at Edinburgh University at an early age, and graduated M.A. on 7 April 1675, writing his surname "Sheils". He later wrote it "Sheilds"; it is often printed "Shields". He began the study of divinity under Lawrence Charteris, but his opposition to prelacy led him, with others, to migrate in 1679 to Holland. He studied theology at the University of Utrecht, entering in 1680 as "Sheill".