The Other Side of Evolution 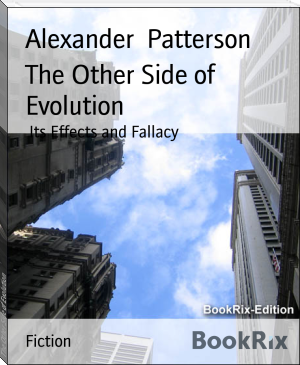 Alexander Bell Patterson (April 22, 1911 - April 2, 1993) was a long time Canadian Member of Parliament (MP) and was briefly leader of the Social Credit Party of Canada. Patterson, a minister by profession, was first elected to the Canadian House of Commons in the 1953 election from the riding of Fraser Valley, British Columbia. He was defeated in the 1958 election. He ran for the party leadership at the 1961 Social Credit leadership convention but withdrew before the first ballot.