Voyages from Montreal Through the Continent of North America to the Frozen and Pacific Oceans in 1789 and 1793 VolI. I 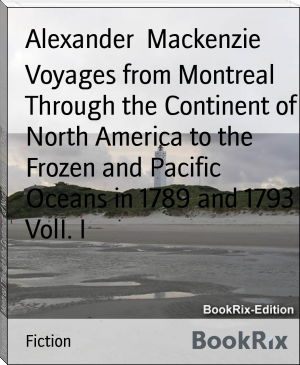 Alexander Mackenzie, PC (January 28, 1822 – April 17, 1892), a building contractor and newspaper editor, was the second Prime Minister of Canada, from November 7, 1873 to October 8, 1878.Mackenzie was born in Logierait, Perthshire, Scotland, the son of Mary Stewart (Fleming) and Alexander Mackenzie Sr. He was the third of ten children.