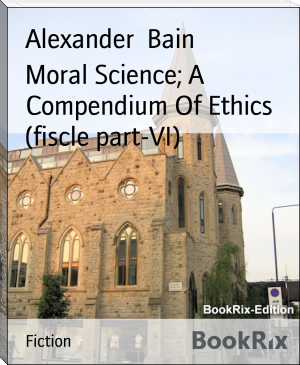 Alexander Bain (11 June 1818 – 18 September 1903) was a Scottish philosopher and educationalist in the British school of empiricism and a prominent and innovative figure in the fields of psychology, linguistics, logic, moral philosophy and education reform. He founded Mind, the first ever journal of psychology and analytical philosophy, and was the leading figure in establishing and applying the scientific method to psychology. Bain was the inaugural Regius Chair in Logic and Professor of Logic at the University of Aberdeen, where he also held Professorships in Moral Philosophy and English Literature and was twice elected Lord Rector.