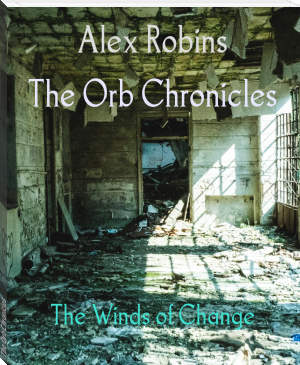 It is the year 2033, and prosperity is scarce. Since their discovery ten years prior, mysterious objects known as "Orbs", which grant humans mystical powers, have created worldwide chaos and leadership instability. Newly formed rebel organizations have strove to eliminate the self-proclaimed "Leader of the World, but with no success. Now, three friends will join their city's local rebellion. Utilizing their Orbs, they hope to fare better than their predecessors.

Note: Fully uploaded, but it could use feedback and more edits. Constructive criticism is appreciated. Alternate title ideas, subtitle ideas, and Orb name ideas are also appeciated. And if you have any questions, feel free to ask. Thank you.