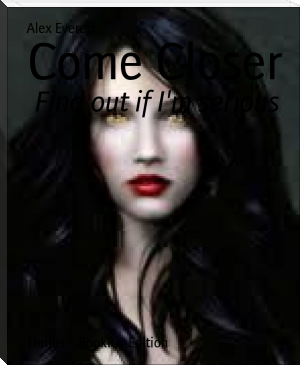 Janie is on the run. She was put in an asylum by by her aunt at age 15, when her parents were murdured.She says she knows who did it.But she doesn't,She wants out of this asylum and she's blood thirsty for that even if it means burning down the asylum,her boyfriend,and anyone who tries to get in her way.