A History of Philosophy in Epitome 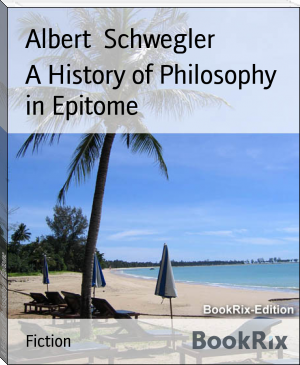 He was born at Michelbach in Württemberg, the son of a country pastor. He entered the University of Tübingen in 1836, and was one of the earliest pupils of FC Baur, under whose influence he devoted himself to church history. His first work was Der Montanismus u. die christliche Kirche des 2ten Jahrhunderts (1841), in which he pointed out for the first time that Montanism was much more than an isolated outbreak of eccentric fanaticism in the early church, though he himself introduced fresh misconceptions by connecting it with Ebionitism as he conceived the latter.