Xiulan and The Ghosts of Ma 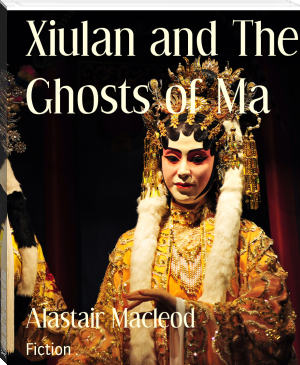 This story, set in modern day Hong Kong, is the sixth in a series based round the life of a young woman making her way in that busy city of 7 million inhabitants. Many of the characters from the earlier stories continue.

Xiulan Ling, the young woman of our story, again using her skills in computational linguistics, finds herself fighting crime, this time Piracy on the South China Sea. But during the seventh lunar month she also encounters the world of Ghosts, and meets a challenge to her own karma.