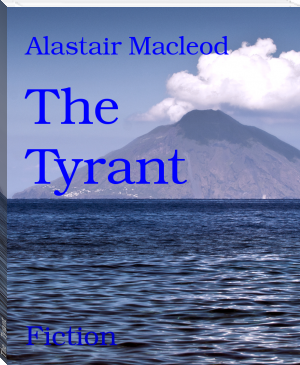 The Aeolian islands, in the Tyrrenhian Sea, have seen many invaders and many cultures, but the Greek period is seen as of one of halcyon days when the arts, community life and trade prospered. Yet those times were not without problems.

This story takes place on one of those islands, the volcanic island of Stromboli. Sometime between 450 BC to 290 BC, that is in the middle of its Greek historical and cultural phase, a tyrant reached out to make the island his own. But the islanders had not only themselves to protect them.