The Pirates and the Orkni Island Girl 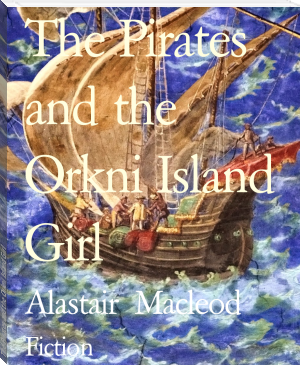 People snatching was a thing that happened at different times round the British Isles. The first raiders, the Vikings, in the eighth and ninth centuries took women and men as slaves, but later from the thirteenth to the seventeenth century there are recorded incidents from Southern Ireland and Cornwall, the Faroe Islands and even Iceland, of Barbary Pirates raiding the coast and taking people, sometimes whole villages, to sell in the slave markets of North Africa.

This story with speech in the local dialect is set in Orkney, an archipelago of seventy islands off the tip of the Scottish mainland.