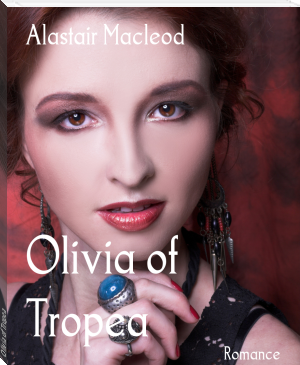 This story takes place in the final chapter of the second Punic war of Rome against Carthage. For years Hannibal had rampaged over Roman territory but he is confined now to Bruttium, modern day Calabria in the toe of Italy. Roman armies are closing in.

Towns that had once come under his sway are now controlled by Rome .

In Tropea, a body slave of the Roman garrison commander finds herself in the midst of conflict, famine and death; yet there is hope in the shape of her Greek lover Aristeides and her friend Callidora.