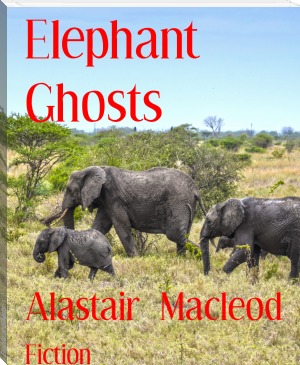 A sequel to the story Rhino.

This modern day story, Elephant Ghosts, is set in East Africa where rhino and elephant populations are under extreme threat from poachers.

In the last few years hundreds of rhino and elephant have been killed and their horns and trunks sold at very high prices to China, Vietnam and Yemen.

Just as major politicians in the countries concerned are beginning to take action, a new player is  moving into poaching to fund itself; terrorism.

This story, takes place in Kenya 2015, and it brings you right into the heart of the crime fighting battle for the lives of the rhino and the elephant.